This is a big step in the right direction for a locally family owned and operated company. Although there is a large initial capital investment to make this change, HGR feels our customers and environment are worth it.

“Our trucks drive by, idle, stop and start in front of every customer’s house every week, year around. The CNG trucks are much quieter than normal diesel trucks, plus clean air matters to our customers as much as it does to us and they will see us reducing those diesel soot and particulate emissions every week. And, the global warming gas reductions, although invisible, show up too. This is the right thing to do and it costs less in the long run. That savings is also passed onto our customers in the rates.”

How Are We "Going Green"?

Since 1990, Portland’s population has grown by 38%.  With more people calling our City home, we’ve seen jobs increase by 34%.  In that same timeframe, Portland has reduced per person emissions in Multnomah County by 38%.  While celebrating that win, we need to be aware that in the last 8 years, local carbon emissions have hit a plateau at 15% less than our 1990 emission levels.  This is both a success story and a warning. (1)

Contributing 42% of Multnomah County’s carbon emissions, the transportation sector is the largest contributor of carbon emissions in Multnomah County.(1)  HGR has continually taken steps to do our part in reducing that figure. This isn’t a new trend for HGR. In 2013, we purchased and installed our first CNG fueling station on our lot.  In order to expand our CNG fleet, we purchased and installed a larger CNG fueling station in 2016.

In 2019, operating our 11 CNG trucks displaced approximately 71,500 Diesel Gallon Equivalents (DGEs).  To get a better picture of how much that is, imagine a swimming pool 40 feet long, 25 feet wide, and 10 feet deep.  The diesel fuel we replaced with CNG could fill that pool.

In 2019, we also made the conversion from compressed natural gas (CNG) to renewable natural gas (RNG) for these trucks.  It’s important to know that CNG is still considered a fossil fuel due to it being made over millions of years by heat and pressure on organic materials.  RNG is produced through anaerobic digestion from organic materials, such as landfill waste, dairy farms/livestock, etc. (2)

The Lower Fuel Cost, Cleaner Combustion And Lower Emissions Benefits Are Already Being Experienced By HGR And It’s Customers. Some of those benefits

Case Studies And Research On Economics And Benefits of CNG 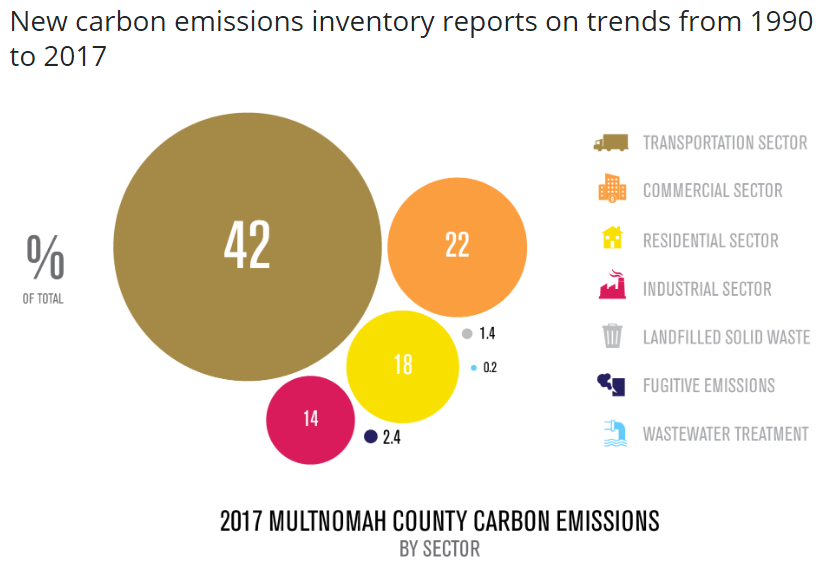 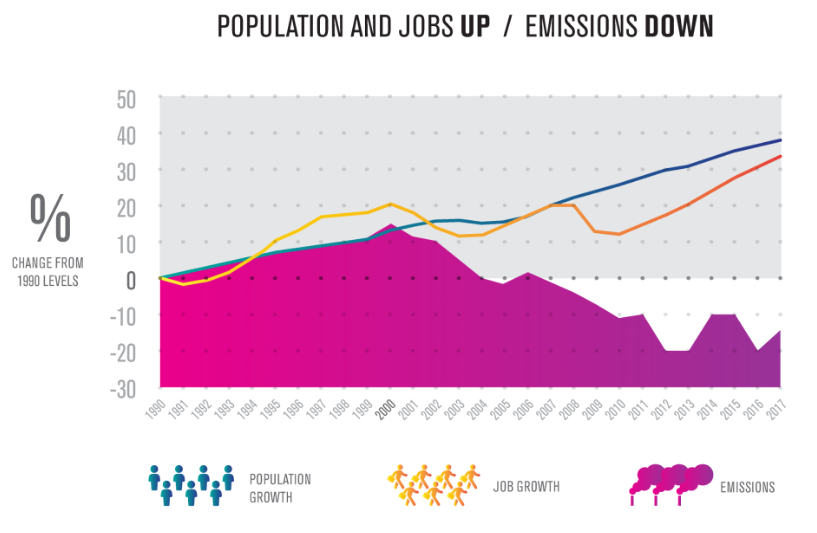